Born and raised in Fishkill, NY, Greta graduated from Our Lady of Lourdes in 1975 and went on to receive her Bachelor of Science in Journalism from Ohio University in 1975 and a Masters in Broadcasting and Public Affairs in 1983 from American University.

Greta began a career in journalism as an award-winning newspaper reporter and photographer in the Chicago area. She then went on to radio as a news director for WVPO/WSBG in Stroudsburg, PA. Her television career began as anchor and reporter for WBRE-TV in Wilkes-Barre, PA, from there she moved on to WPRI-TV in Providence, RI and WBAL-TV in Baltimore, MD.

During her long and distinguished career, Greta has interviewed countless prominent newsmakers, such as President Jimmy Carter, Elizabeth Edwards, Archbishop Desmond Tutu and Princess Diana, just to name a few. She has also covered a number of natural disasters, winning an Emmy Award for reporting on the 2011 DC area earthquake.

As an anchor and reporter for ABC7/WJLA-TV in Washington, DC for 26 years, Greta covered countless major issues, including 9/11, the Inauguration of Barack Obama, and the election of Pope Francis in Rome.  Her own personal battle with lung cancer was chronicled in an award-winning series in 2012.

Since her retirement in 2016, Greta has remained busy. In 2016 she produced a video on the Franciscan Friar’s work in war-torn Syria. She enjoys teaching journalism and broadcasting to college students, and is active in her Parish, Blessed Sacrament in Washington DC.

Greta is passionate about the nonprofits she works with, especially those fighting lung cancer, Alzheimer’s disease and poverty.

Our Lady of Lourdes High School was pleased to induct Greta into our Legion of Honor on April 1, 2017.

Greta lives in Washington, DC and enjoys spending time with her two children, Faith Cerny and Peter Haley as well as her longtime beau, Gil Willson. 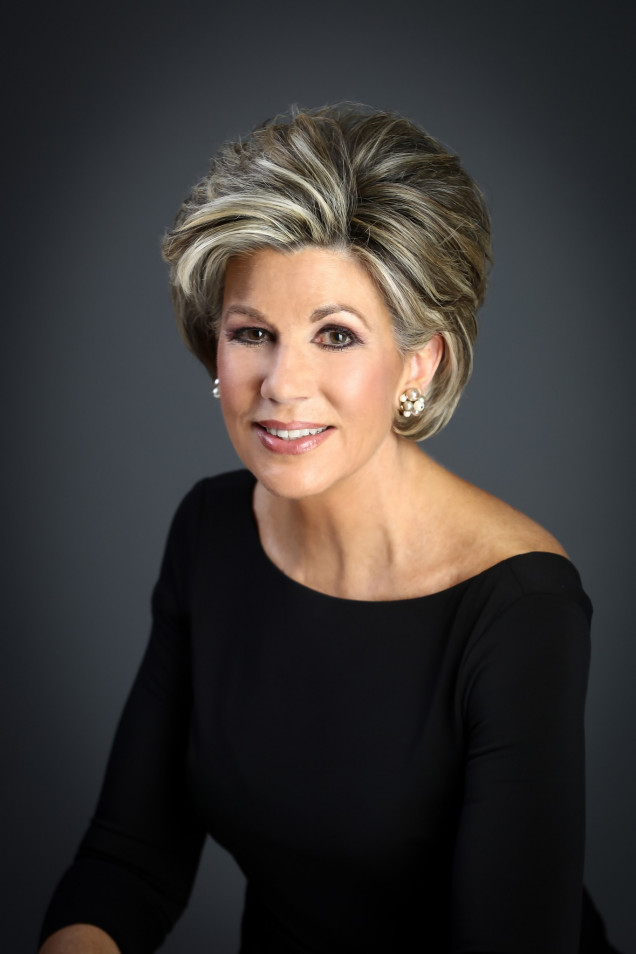