Mrs. Soltis started at OLL in September 2000 in the English Department teaching every class and course over her tenure at the school. Presently, she acts as the department chairperson in addition to her teaching responsibilities. She is also the moderator of the Jane Austen Society of OLL. Prior to coming to OLL, she taught as an English instructor at SUNY Ulster. When her OLL schedule would permit, she also taught at Marist College as an adjunct English instructor. Before returning to NYS in 1998, she taught at both Catholic and public schools in New Jersey in the Monmouth County area in the 1990s. 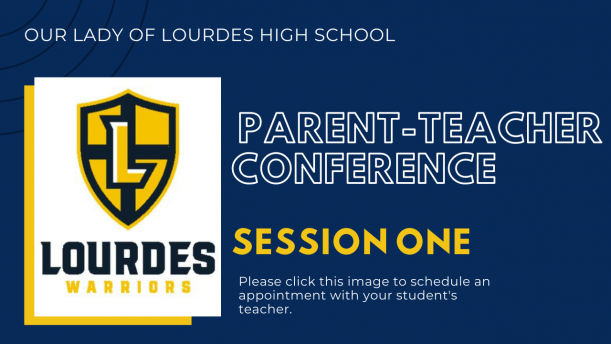 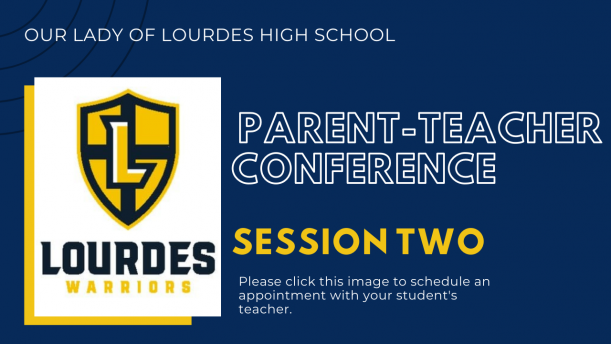